In 1920, Libby's came under control of Swift & Company. After 1953, the Company expanded and modernized. 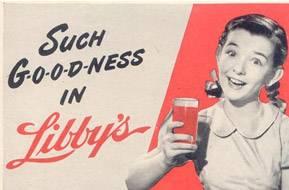 In 2006, Nestle sold the Libby’s brand to a Swiss entity and Seneca acquired the fruit business. 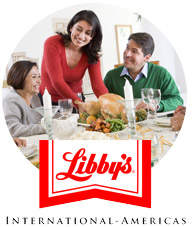 Founded in 1875 in Chicago, Illinois, Libby's began with canned meat products. At the turn of the 20th century, it expanded to canned fruits and vegetables.

In 1960, Libby’s achieved annual sales of $296MM, making it one of America's largest corporations. 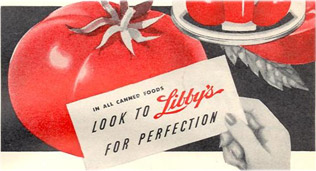 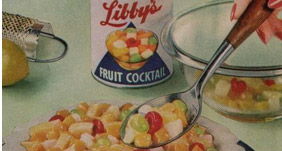 In 2011, Libby’s International was created to develop the Libby’s brand in Latin America and the Caribbean.